Increasing Role of the Principal

Bossi (2008), in his Leadership article, Does Leadership coaching Really Work?, advocates those new to the position should receive coaching to deal with the increasing demands of the job such as implementing instructional programs, best teaching practices, managing the budget, and personnel issues often are barriers to success for new principals. As Bossi (2008) contends, without support for these challenges it could have a devastating result. He says, “It is failing to understand, respect and effectively respond to all the diverse elements of the school community…that can prematurely end new principal’s careers (Bossi, 2008, p. 32).”

Why are Principals Leaving the Profession?

Sadly, principals are burning out and moving on at an alarming rate (Boyce & Bowers, 2016) and principal turnover is a growing concern nationwide. Moreover, Boyce and Bowers (2016) suggest that principal turnover also negatively impacts teacher and staff morale which ultimately leads to a lack of commitment within the school and therefore is a threat to school climate. They maintain that the impact of such findings are especially alarming as there is evidence to suggest that principals require seven years or more before they are able to successfully implement change within a school. We need to have an understanding of why they are leaving and who they are. As a result, school districts should create a model of coaching designed to support principals so they stay in the position and enjoy the job.

Boyce, J. & Bowers, A.J. (2016). Principal Turnover: Are There Different Types of Principals who Move From or Leave Their Schools? Educational Leadership (15). 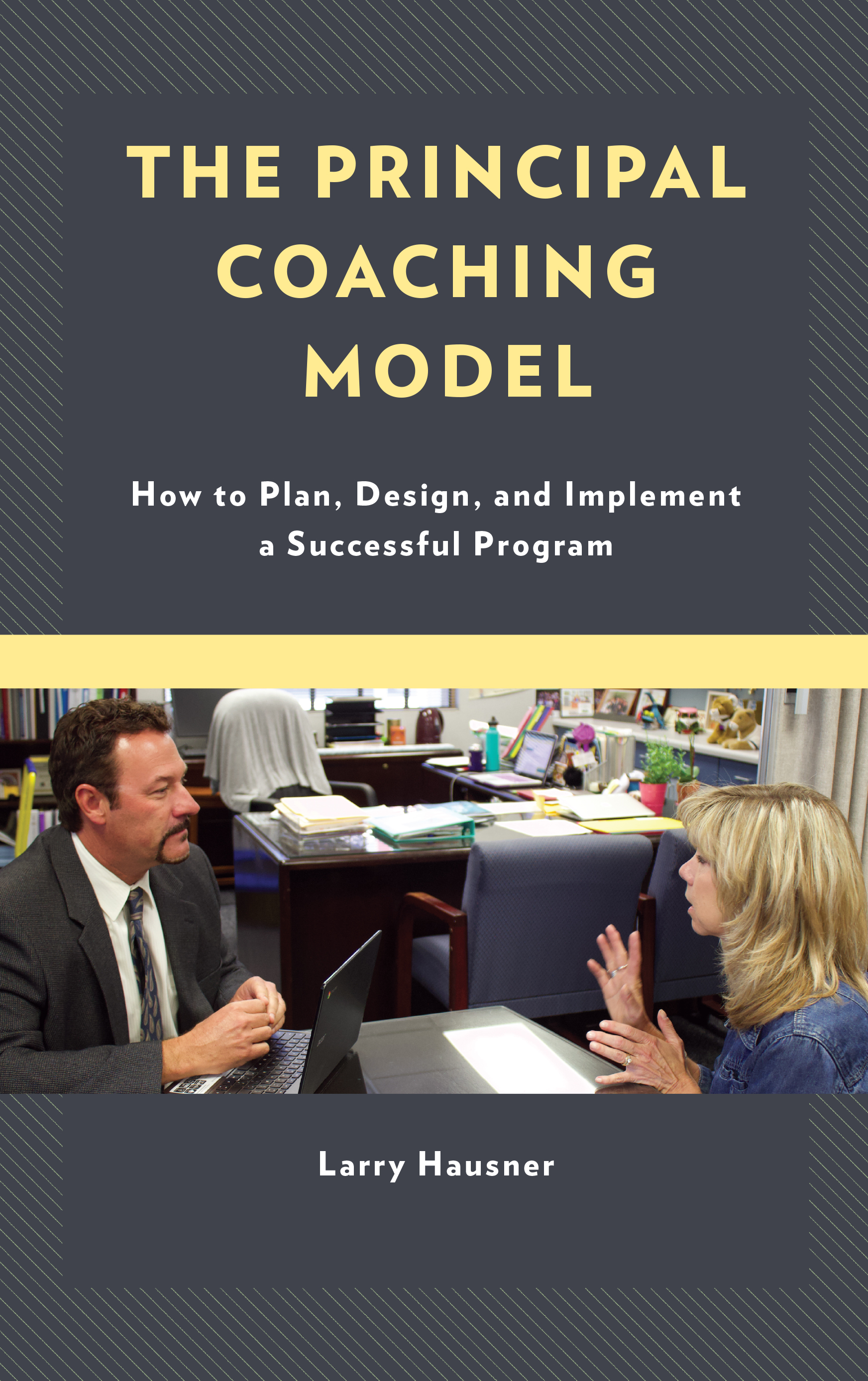 Making a Case for Coaching Principals

“Dr. Hausner’s deliberate and diligent use of his principal coaching model focuses our sessions on the practical day to day situations that aren’t covered in any class on administration. He knows what it takes to run a successful school and helps me to define a vision and mission for my leadership of my school. He asks the right questions that lead me right to the heart of any event I am challenged with. I highly recommend every district consider implementing his
model to support the administrators in their organization. Everyone needs a coach and I am grateful Dr. Hausner is mine!”
-Shelly Stewart, Principal, Esperanza Special Education School

Feel free to complete this form for a free 15 minute strategy call and quote for services that best meet your needs. If you prefer, you can contact us directly at (949)-244-3881.